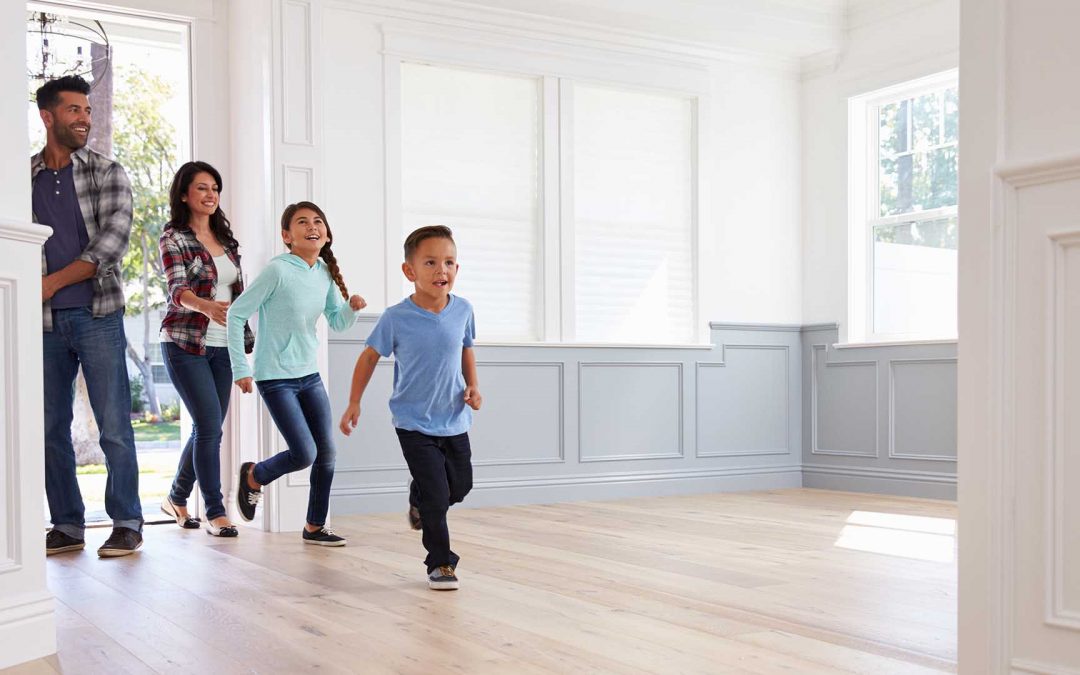 According to mortgage lender Halifax, house prices across the UK rose at their fastest pace of the year during August. After reportedly suffering after the UK?s vote to leave the European Union last year, it has been suggested that prices rose 1.1% last month.

In comparison, during July they rose by 0.7%, following a 0.9% slump back in June. The causes for this increase in housing prices are suggested to be linked to the current high employment rate ? said to be at an historic 42-year low. While critics may suggest that the validity of that statistic is put into doubt by the high levels of those on zero hours contracts, Russell Galley ? managing director of Halifax Community Bank, said, ?Recent figures for mortgage approvals suggest some buoyancy may be returning?.

The Independent are reporting that one of the challenges that may be facing future growth is wage growth. This is still lagging behind the consumer prices ? suggesting that in real terms, the amount that people are getting paid isn?t keeping up with their cost of living.

They go on to note that inflation overall has compounded that particular problem. According to data, this has outpaced wage growth for the past few months.

Speaking to The Guardian, north London estate agent and a former Royal Institution of Chartered Surveyors residential chairman Jeremy Leaf poured cold water on the data, lest people get carried away.

?It is worth remembering that house price growth is being underpinned by a shortage of supply, including housebuilding, historically low mortgage rates and relatively low unemployment, rather than strong buyer demand.?

He went on to note that the effects of Brexit may have been overplayed in the short-term, but it?s long-term effects might have been underestimated.

The Telegraph noted that, while August?s growth may be better than July?s, it pales in comparison to the 10% rise in March 2016. That particular rise was reportedly fuelled by people purchasing houses ahead of a stamp duty increase for buy-to-let and second homes that was due to come into effect the following month.

This report from the Halifax goes against what fellow lender Nationwide said towards the end of last month. The BBC reported that data showed that prices dropped last month for the first time since May, with a 0.1% drop. At that time, Nationwide?s chief economist said, ?Wages have been failing to keep up with the cost of living in recent months and consumer sentiment has weakened. In some respects, the slowdown in the housing market is surprising, given the ongoing strength of the labour market.?

They did, however, note that property prices were still predicted to increase by 2% overall over the course of 2017.